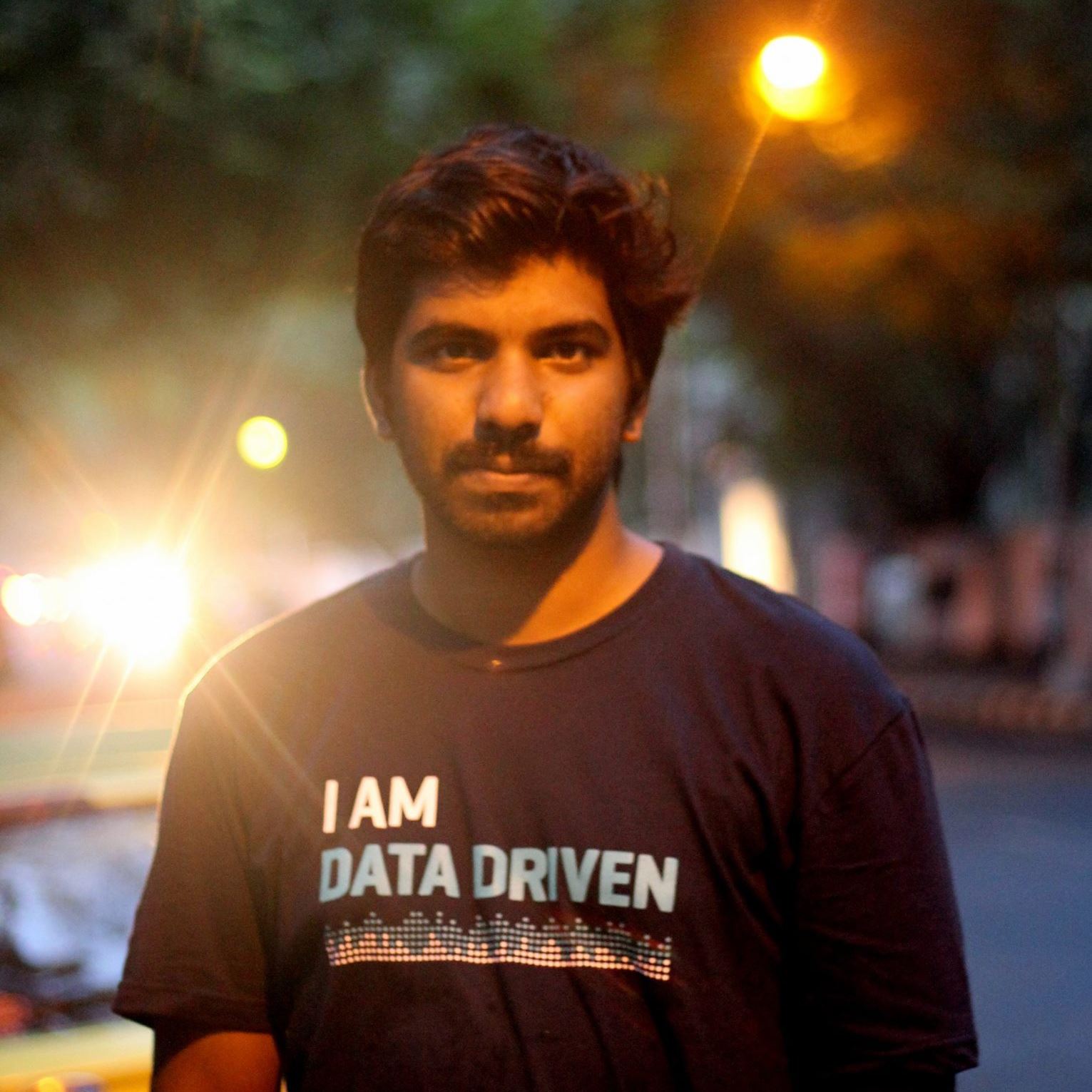 Just another boring time Travelling programmer from the streets of Gotham.

Cqengine in short is a in-memory DataBase. It is a NoSQL indexing and Query Engine, for retrieving objects matching SQL-like queries from Java collections, with ultra-low latency. Supports millions of queries per second, with response times in the order of microseconds.

First Step is to create a class with the revelant Objects and add Attributes which can be indexed and queried with.

######The initial Class Structure without the attributes

In the Below code we are adding a SimpleAttribute for the UserName Values so that the User Name can be indexed and queried with.

The Complete Class with attributes for email username and profession

Lets create a Indexed Collection that we can use for the User Objects.

Adding an attribute to the IndexedCollection so that they will be indexed.

Adding User to the indexed Collection